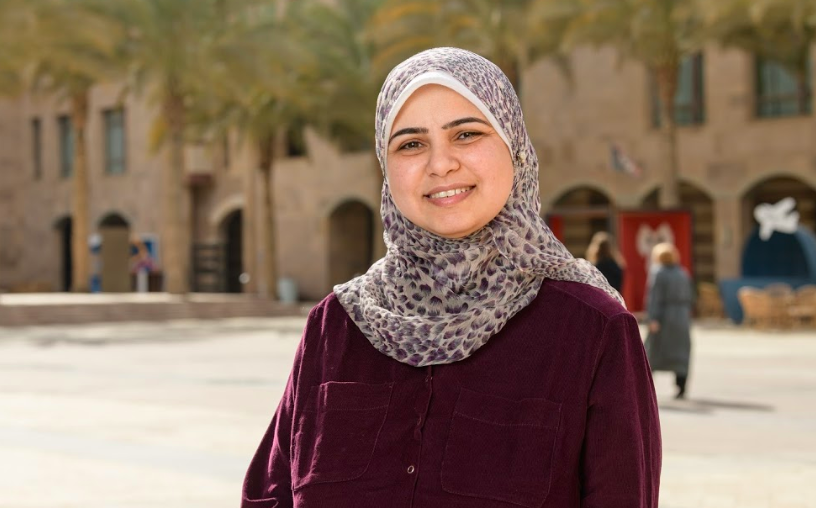 One of the things that has always distinguished AUC is its heritage, being the oldest private University in Egypt. Today, we celebrate AUC’s 100-year legacy. Yes, it’s been a century since AUC was established.

Being part of the centennial is a privilege for so many of us who are affliated with AUC. I mean, how many centennials do you get to see in a lifetime?

In this magazine, we bring to you all we can about AUC’s history and legacy, from its beginnings as a high school for boys in 1919 to its eminent position today as Egypt’s global University. No publication could capture everything about a legacy as rich as that of AUC, but we try to pinpoint the major highlights. “The Legacy Continues…” draws parallels between an AUC education in the past and present. Though classes have advanced and modernized ways of teaching have come into play, AUC’s educational philosophy is the same, with its focus on liberal arts (the good, old Core Curriculum), cocurriculars (not too long ago, we used to call them ‘extracurricular activities’) and public service. “Ewart Hall: A Contemporary Classic” looks at the history — and recent revamping — of Ewart Memorial Hall. For anyone who studied at AUC Tahrir Square, Ewart Hall is a precious and memorable landmark of the University. It’s where all the big events used to happen. The curtains, the inscription, the chairs — Ewart has a certain aura to it. “It Runs in the Family” talks to a three-generation alumni family. It’s already special to have a parent and child both attend AUC, but to have AUCian grandparents, and sometimes great- grandparents, is really something.

The rest of the issue is full of throwbacks, alumni memories (thanks to all those who shared their photos and reflections on the AUC100 Facebook group), fun facts and a lot more. Of course, there is also AUC’s move to its New Cairo campus — a historic milestone in and of itself. As AUC celebrates its centennial, the New Cairo campus celebrates its 10th anniversary.

Thanks to everyone who worked on this issue. We owe a special thanks to the University Archives staff members, headed by Stephen Urgola, for all their help and support with this issue. Highlighting AUC’s legacy means digging for a lot of information about the past, finding historic photos, researching and checking facts — and the University Archives team has been phenomenal in that respect.

With a yearlong centennial celebration about to begin, there are numerous preparations and events in the works. So be on the lookout for a distinguished and exciting year ahead! Wherever you are, there is bound to be an AUC centennial event in a city near you. We hope to see you there.

Historical information and photos in this issue are courtesy of the AUC University Archives, Rare Books and Special Collections Library and The American University in Cairo: 1919 – 1987 by Lawrence R. Murphy (AUC Press, 1987).

0 comments on “Letter from the Editor”